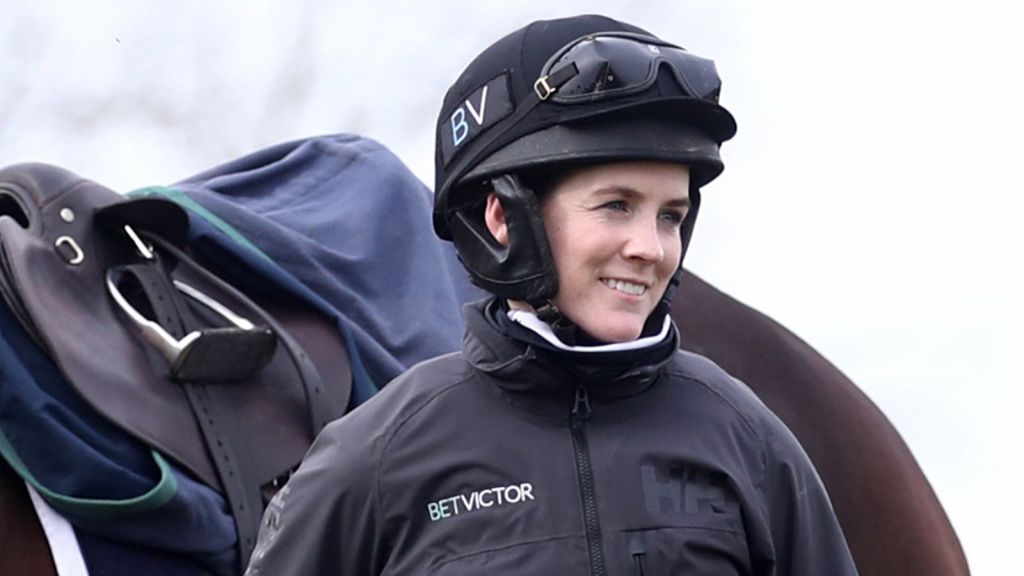 Rachael Blackmore be riding Minella Times in the 2021 Grand National

The bookmakers latched on to Minella Times as Blackmore’s most likely mount shortly after the completion of the Cheltenham Festival when Minella Times came in for significant recent ante post support and was backed from as big as 50/1 into 14/1.

This move is undoubtedly based on the ‘Blackmore factor’ as punters try to get on the right side of the horse Rachael will ride as her profile will almost certainly ensure that lots of once a year punters will also put their faith in racing’s current golden girl.

Rachael Blackmore took the sporting world by storm when winning six races at the Cheltenham Festival, including becoming the first woman to ride the winner of the Champion Hurdle.

Thirty-one year old Blackmore managed to make the transition from making headlines in the sports pages to being a story that made it into the broadsheets and on to the terrestrial news programmes. Her achievements also included becoming the first woman to win the Ruby Walsh trophy for the top jockey at the Cheltenham Festival.

The sporting world is keen to champion the women at the top of their disciplines and to make it known that women can succeed as equals with their male counterparts, certainly within the world of horse racing.

The likes of Hayley Turner and Hollie Doyle on the flat and Nina Carberry and Katie Walsh in national hunt racing have shown that the best riders now get the top opportunities irrespective of their sex.

How long has Rachael Blackmore been a jockey?

This isn’t an overnight success situation for Blackmore who first took out an Amateur Rider’s licence in 2011 and then turned professional in 2015. Her first Cheltenham Festival winner came in 2019 on A Plus Tard and since then she has amassed a further eight Festival wins.

Blackmore’s star is definitely now in the ascendancy since her stellar four days at Cheltenham and, inevitably, the focus now turns to the Grand National. The jockey will be big news again at Aintree and all the media outlets will no doubt be scrambling for interviews and insights.

Read about other famous Grand National women in our article here.

Has Rachael Blackmore ridden over the Grand National fences before?

Rachael Blackmore has had two previous rides in the Grand National; she fell at the Chair on Alpha Des Obeaux three years ago and finished tenth on Valseur Lido two years ago.

In addition to the rides in the Grand National, Rachael has had two rides over the big Aintree fences in the Topham Chase. She pulled up on Rogue Angel in that race three seasons ago and had a great ride on Sub Lieutenant to finish second the last time the Topham Chase was run.

Can Rachael Blackmore become the first woman to win the Grand National?

The 2021 Grand National is a superb opportunity for Blackmore to stamp her mark even deeper into racing folklore and possibly become the first woman to ride the winner of the World’s Greatest Steeplechase. Katie Walsh has come closest to victory of the sixteen women who have ridden in the Grand National when she finished third on Seabass in 2012.

One thing is for sure whoever Rachael Blackmore ends up riding will undoubtedly receive lots of media attention and a huge amount of support from the general public. 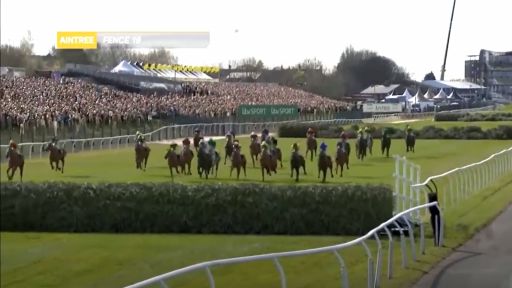 Sadly Tiger Roll will not be there to attempt his historic third successive Aintree Grand National but we have an extremely competitive field for the...