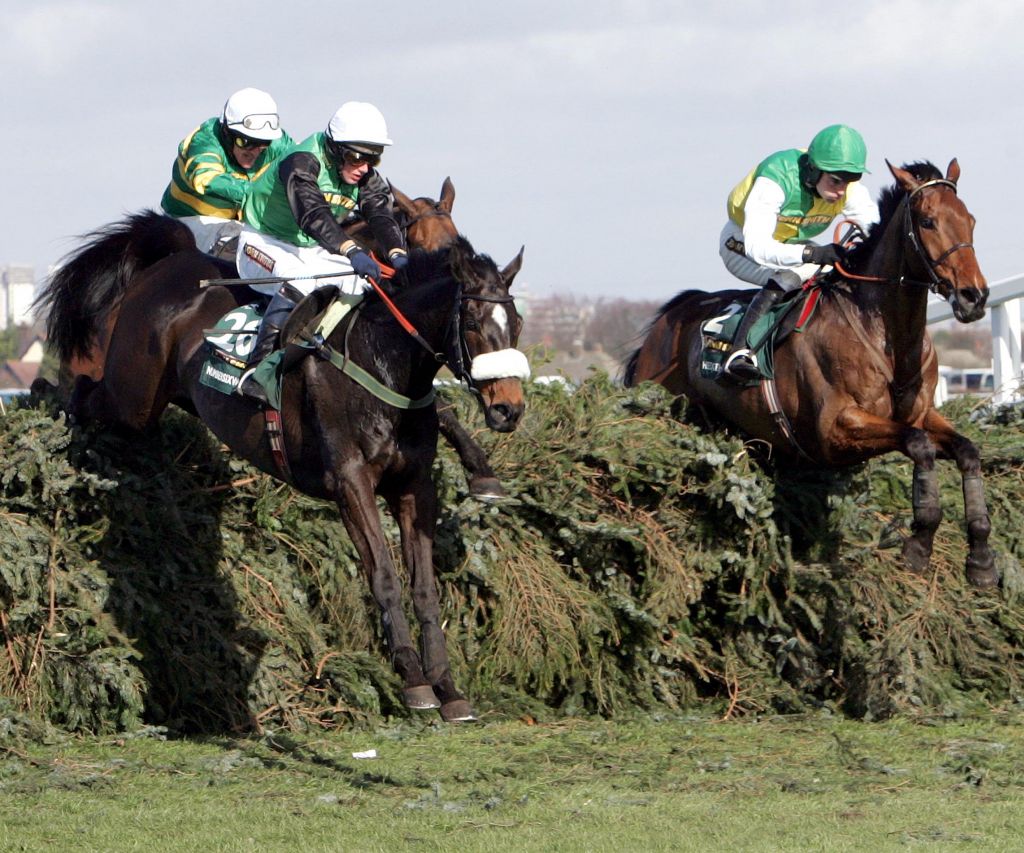 What to look for in a Grand National Runner

Renowned equine expert Mark Bowen believes the close relationship nurtured between a horse and their rider can help lead to victory in Saturday’s Grand National at Aintree Racecourse.

The ‘race that stops a nation’ features 40 runners who tackle four and a quarter miles and 30 fences in the world’s most famous chase. However, due to the unique nature of the race, Bowen believes that a horse and rider who have created a rapport in the build-up to the contest through previous runs together, could give certain combinations the edge in the £1-million event.

That could spell good news for Mark Walsh and this year’s favourite Any Second Now given the pair have teamed up together on 24 previous occasions, including when an unlucky third in the 2021 renewal.

One of the sport’s greatest talents Rachael Blackmore will bid to create history along with Minella Times as the pair bid to emulate Tiger Roll and Red Rum with successive victories in the showpiece event at Aintree. This will be their seventh outing together.

Other contenders who have struck up an excellent rapport with their rider include Two For Gold who has teamed up with jockey David Bass on 14 previous occasions and leading Grand National contender Snow Leopardess who looks the pick of the home team. Charlie Longsdon’s superstar has partnered up with Aidan Coleman nine times previously, which included success over the Grand National fences in the Becher Chase earlier this season.

Recent Cheltenham Festival scorer Delta Work has been ridden by Jack Kennedy nine times before, whilst Dan Skelton and Blaklion have combined on seven previous occasions.

Bowen has delivered his verdict on some of the most important factors which can lead to success in Saturday’s contest which you can watch live at 5.15pm.

Jockeys and horses with previous experience together

Mark Bowen: Horses with a familiar jockey have a better chance in the Grand National

It’s almost certain that it’s an important factor for horses to have an experienced jockey that they have a relationship with in the Grand National as the bond that they form is really important. The horse that knows their jockey and has built up a relationship will be in a better place and will be more attuned to what the jockey is trying to tell them. There's this idea that the jockeys are acting as the guardians and the horses will trust people known to them. The jockeys are very important and having that link and the ability to transmit information throughout is really important. The best jockeys can build these relationships quickly, which is what makes them outstanding horsemen.

The jockeys have to have their wits about them to be reading what is going on with their horse and understand whether their horse needs them to back off or push forward. All while being aware of the whole field and understanding at what point you can push forward and get the timing right for when you make your run. Jockeys will have lots going on around them in a field of 40 horses, so keeping tabs of all of that while getting your horse over these massive jumps is a big challenge.

Horses not deterred by Aintree’s crowd in the parade ring

In the parade ring, you're looking for a horse that is alert and not overly agitated. The atmosphere at Aintree is also so different to any other racecourse because it's all about one race, so there's so much hype around the Grand National. The crowds are a different type of crowd and often less experienced racegoers that are there for a social event, so it's important to be mindful of the animals' behaviour, which makes it slightly more difficult to read the behaviour of the horse because they are going to be experiencing different kinds of people at Aintree than perhaps they would do at somewhere like Cheltenham, so there's more opportunity for horses to be spooked by racegoers at Aintree. People should be mindful of making extra noise and opening umbrellas around them in the parade ring. The horses in the Grand National are the much more experienced horses and have all run in front of crowds before, so the effect of crowds on them is going to be much less than it will be on any slightly younger horses.

It's important to enjoy racing but not to upset the horses while in the parade ring, that's when they're at their most sensitive to noise and visual disturbances. Once they're in the zone on the course, it doesn't matter what you do so cheer them on as much as you like.

You want to see horses that are settled as they go out to the start and isn't fighting with the jockey, the idea is that they are working as a team. You want them to be laid back on their way out to the start. On the first lap, they should be in the running but they don't need to be in the front and save themselves on the massively long course. It doesn't have the hills they have at Cheltenham but it's still a very tiring horse. Keeping out of trouble is often the way. We don't have as many fallers as we've seen in the past because of the changes to the course, but there is still an opportunity to be brought down due to the size of the field.

Looking at some of the outsiders that have won the Grand National over the years, Party Politics was a huge horse and he really did stand over the rest. Size and length of the legs is very important, but it's all about delivering that energy to the muscles, so it's important to have good training to maximise the size of the muscles they have. We want them to have a healthy and big heart and have big lungs to oxygenate the blood that supplies the muscles. You're looking for an athlete with lots of muscle with staying power and leg length that is capable of taking them home.

Horses running the course for the first time aren’t disadvantaged

The horses are running as a herd, that's what they've evolved to do. The jumps are a hindrance and the landings can be deceptive, but the horse doesn't look at the ground and the ground comes to them. Slips bring them down, rather than the horse missing the landing on the other side of the fence. It's the jockey's job to give the horse every opportunity to make the jump. It comes back to the bond between jockey and horse, the jockey is there to act as the protector of the horse to get them around safely.