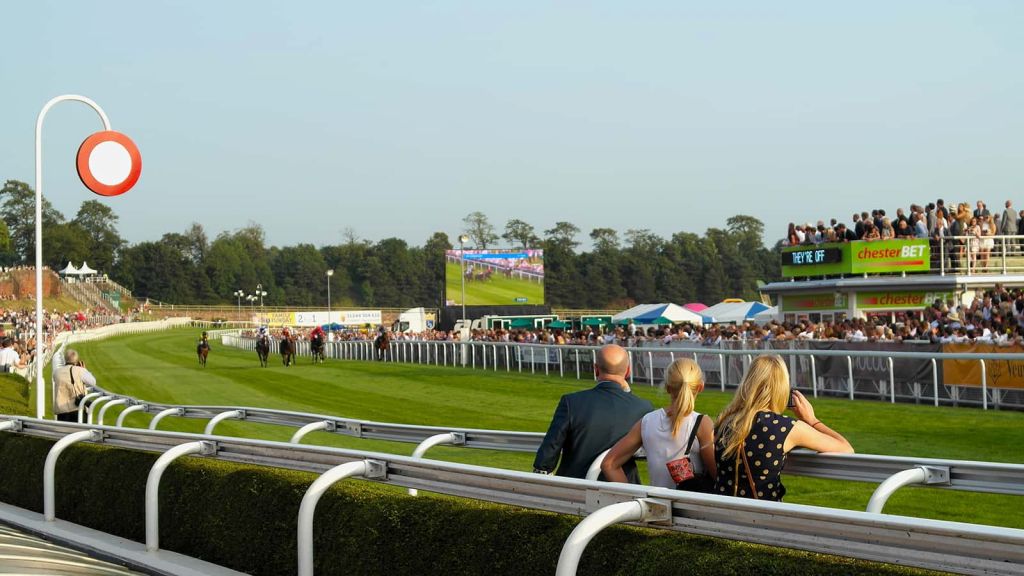 The last fourteen Grand Nationals have been run on either good or good to soft ground but persistent rain in the run up to the 2016 race meant that the race was run on soft ground for the first time since Rad Maruader’s infamous victory back in 2001.

The deeper going suggested that the race was going to test stamina even more than usual but the number of horses finishing the race (16) was very much in line with other recent renewals so perhaps the ground was not too much of a defining factor.

The race was won by Rule The World, trained by veteran Irish trainer Mouse Morris. The horse was technically a novice but the most unusual aspect of his victory was that this was actually his first ever victory over fences and he is the first maiden over fences to win the race since 1958. That is not to say that Rule The World didn’t have some experience or decent form as he had run well without winning in thirteen races over fences and had previously finished runner-up in an Irish National. The nine-year-old gelding had also recorded placings in Graded Novice Chases but the fact that he had yet to get his head in front over the larger obstacles was enough to put off the majority of punters. Owned by the powerful Gigginstown House Stud operation, Rule The World had been a general 50/1 shot in the run-up to the race and was eventually sent off at a very attractive starting price of 33/1. With the benefit of hindsight those odds were probably disparaging considering that he had been a top class saying hurdler having finished second to The New One in the 2013 Neptune Novices Hurdle and finishing 6th the following year in the World Hurdle.

The places were filled by The Last Samuri, Vics Canvas and Gilgamboa. A special mention has to go to thirteen-year-old Vics Canvas who became the first horse of his age to be placed since 1969. The Dermot McLoughlin trained gelding slithered to his knees after stumbling following a mistake at Bechers Brook first time round where he almost came to a halt. Vics Canvas lost many lengths with that mistake but bravely fought back and was in front halfway up the run-in before his earlier exertions finally took their toll as he was overtaken by the strong finish of the winner.

Rule The World was ridden by the nineteen-year-old David Mullins, who is the nephew of Irish Champion Trainer, Willie Mullins. The young jockey was amazingly having his first ever ride in the Grand National but he gave the horse the ride of a veteran, only making one serious mistake at the fourth last fence.

Mouse Morris had described Rule The World early in his career as the best horse he had trained but the horse has suffered a fractured pelvis twice and those injuries had obviously previously restricted the horse’s progression. To have suffered such a serious injury not once but twice is all the more testament to his achievement in winning the Grand National.