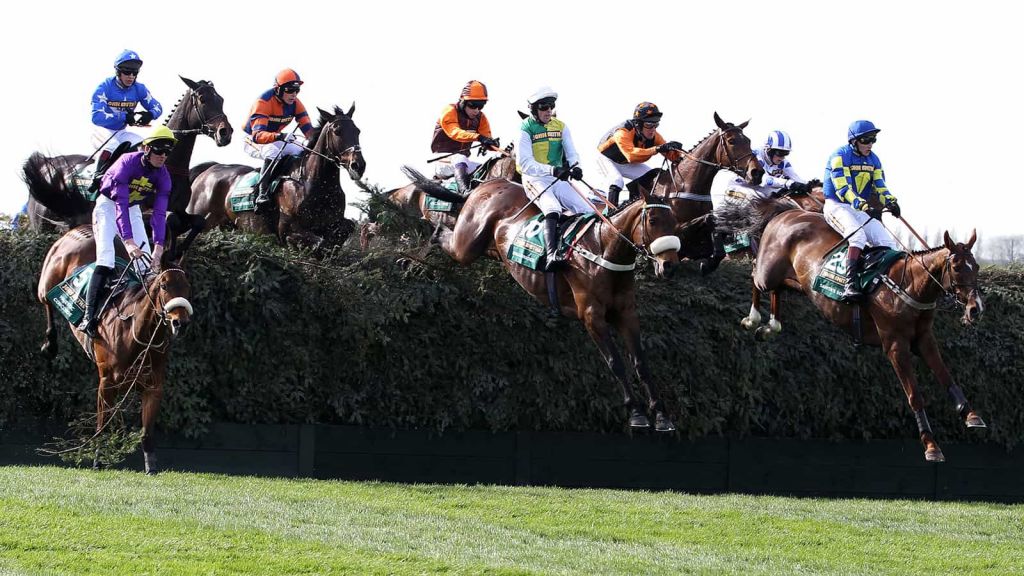 It was difficult to imagine a scenario that could match the drama of the 2010 Grand National but the victory of Ballabriggs for the McCain family made headlines to equal the victory of AP McCoy twelve months earlier. 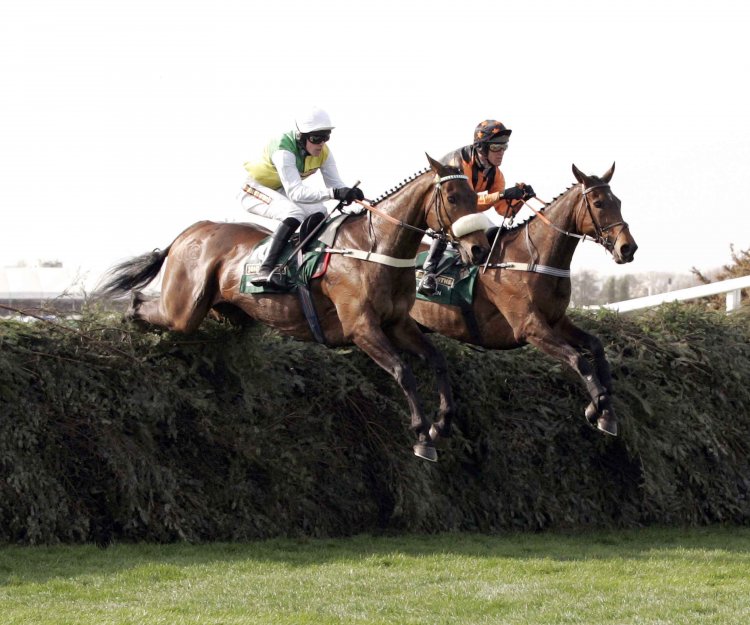 The victory of Ballabriggs led to great scenes in the winners enclosure, made even more poignant by the death of Ginger McCain the following September, two days before his eighty-first birthday.

Ballabriggs had been the early ante-post favourite for the 2011 Grand National but had been beaten at odds-on in his final prep race at Kelso leaving punters questioning if the ten-year-old gelding still had the form that brought victory in the previous season’s Kim Muir at Cheltenham. Any doubts about the horse’s form proved to be unfounded as jockey Jason Maguire had the imposing son of Presenting up with the pace from as early as the third fence. Ballabriggs took the lead in the race at The Chair and but for a shuddering blunder at Valentines he did not surrender the lead again.

Ballabriggs was pushed all the way by Irish challenger Oscar Time, trained by Martin Lynch. Oscar Time is owned and ridden by the father/son combination responsible for Gold Cup winner, Long Run, Robert and Sam Waley-Cohen. Oscar Time’s rider was attempting to become the first Amateur rider to win the Grand National since Marcus Armytage on Mister Frisk in 1990 and gave nothing in defeat to his professional rival on Ballabriggs with the McCain horse just having the stamina reserves to see off his main rival by two and a quarter lengths.

2010 winner Don’t Push It and AP McCoy were a gallant third under the welter weight of 11st 10lb. The Jonjo O’Neill appeared to have every chance as the race entered the final stages but his extra burden this year just proved his undoing.

In fourth place was State of Play who made the places for a remarkable third consecutive year. Fourth in 2009, third in 2010 and fourth again in 2011 he has become an Aintree stalwart and could well make it fourth time lucky in 2012.

Ballabriggs had been put forward as a Grand National prospect for most of his career but it was after winning the Kim Muir under top weight at Cheltenham in 2010 that the public began to sit up and take notice. That victory came as part of a five race winning streak and it was only a defeat at Kelso in March 2011 that halted the winning run.

Donald McCain was training his first Grand National winner in his own right and he stated that pre-race plans had pretty much gone according to plans: “We were always going to be fairly positive with the horse, drop him out nice and handy, and once he was away sit in behind them and ride our race. He did the right thing, stay out of trouble enjoying himself and it was just a matter if he lasted it out. I was thrilled watching him going round there and I’d have been delighted if he’d been fourth or fifth.” McCain continued by saying: “I remember Jason getting off him after he was beaten in a novice chase at Catterick and saying he could be an Aintree horse one day. I just can’t believe it has all gone so smoothly to get here”

Jason Maguire’s season had been going from strength to strength but a Grand National winner must be the highlight of his career. He had this to say afterwards: “My biggest problem was to get him to relax. I didn’t want to lose my position early on so we probably did too much in the early stage. “He was going in to attack every fence and even two out I was still hanging on to him. But once he was off the bridle and straightened up he really dug deep and was always going to hang on. He was very tired afterwards and it’s incredible to win on a horse people thought was a doubtful stayer.” 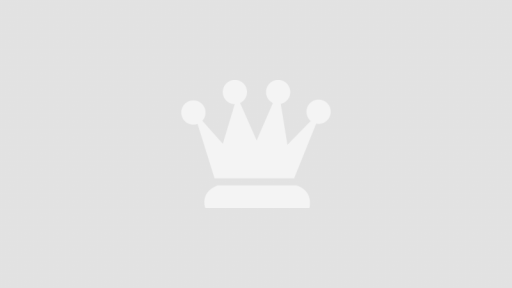